Will Of The People Tour 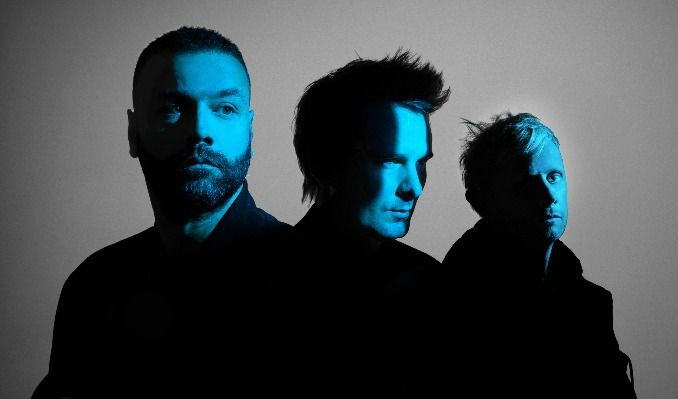 Muse are Matt Bellamy, Dominic Howard and Chris Wolstenholme. Since forming in 1994, Muse have released nine studio albums, selling over 30 million units worldwide. Their latest album ‘Will of the People” debuted at #1 in multiple territories including, UK (their 7th consecutive #1) , Austria, France, Finland,  Italy and Switzerland. Their previous album, ‘Simulation Theory’, debuted at #1 in multiple territories and followed their 2015 album, ‘Drones’, which went on to win a Grammy Award for Best Rock Album, the band’s second.

Fan ClubYouTubeFacebookAmazonMySpaceTwitterOfficial WebsiteiTunesMore Info
*Service and handling fees are added to the price of each ticket.