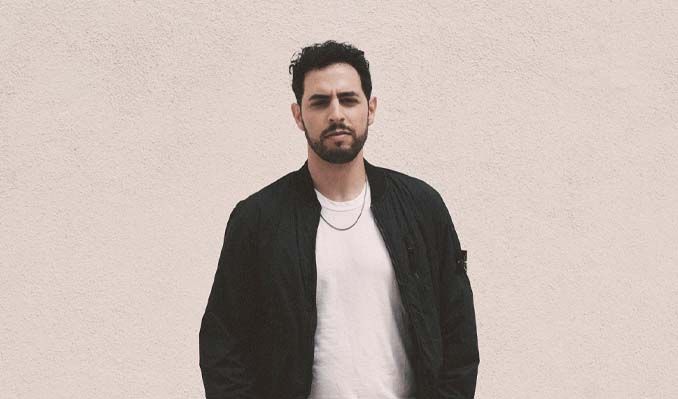 Jason Ross is one of dance music’s premier acts, while simultaneously being one of the scene’s more elusive figureheads. That’s not due to any fault of his productions, but rather, purely due to his versatility. Once a mainstay on the legendary Anjunabeats and a rising star of new age trance shepherded by Above & Beyond and co, Jason quickly outgrew the boundaries of four to the floor grooves, expanding into the less finite space of broken beats and pop vocals of melodic bass.

The ability to weave the emotion and hypnosis of trance into the more commercial grit of melodic bass has made Jason’s recent catalog uniquely his own. His unique multi-genre tinged approach to production shines on genre-defining tracks like Shelter, his Blanke collab One More Day, his solo single Wild Ones, and his Gryffin collab After You, among others.

His sub brand - Atlas - is a moniker that defines who Jason is as an artist: worldly and all inclusive. Shying away from needing to stick to certain sounds or expectations, and instead choosing to meld genres and fan bases, Atlas aims to capture the range of Jason Ross by emblazing the concept on everything from merch to his digital fan groups, to his forthcoming 2022 full length artist album, out in August 2022 on Seven Lions’ Ophelia Records (and a follow up to his 2022 inaugural artist album, 1000 Faces).

You can catch Jason on tour this fall around the U.S.

FacebookOfficial WebsiteTwitterMore Info
*Service and handling fees are added to the price of each ticket.