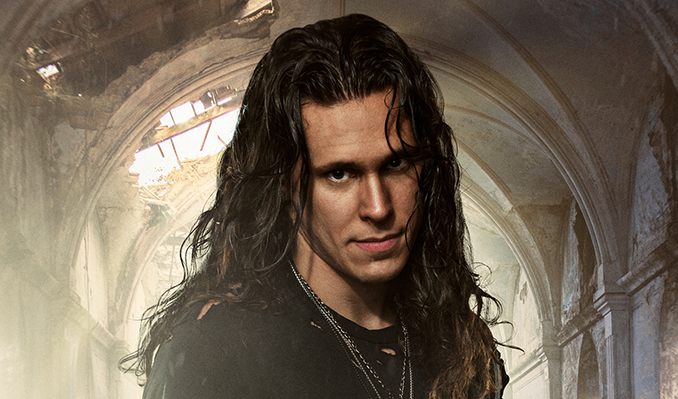 “Raised on a diet of as much post-hardcore as dubstep, he's setting out to bring the rock and EDM communities together in a way that no-one has done before.” - Jack Rogers, Rock Sound

TwitterFacebookYouTubeOfficial WebsiteMore Info
*Service and handling fees are added to the price of each ticket.