with The Accused, Nastie Band 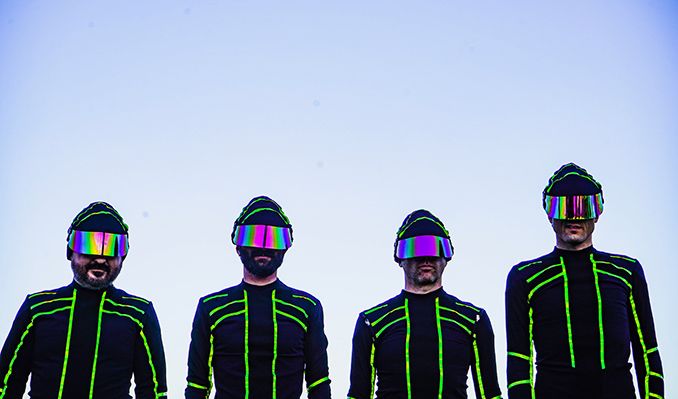