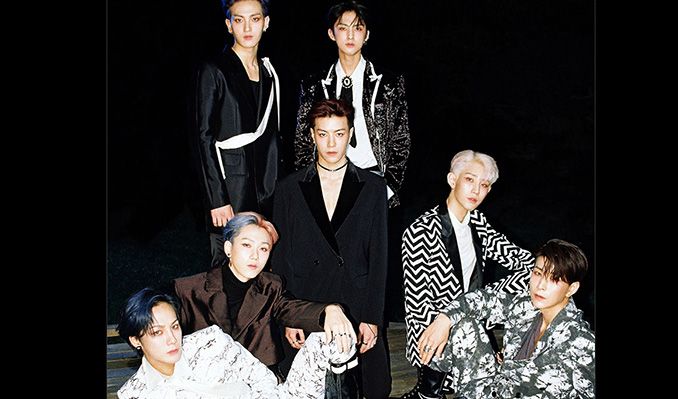 VAV will be setting off on an epic tour come February – April 2020 called VAV Grand America Tour! The members will be making stops across the United States, Canada, Mexico and Latin America! The 7 member group consists of St. Van, Baron, ACE, Ayno, Jacob, Lou and Ziu and debuted on November 2, 2015 under A Team Entertainment.

They just released their 5th EP titled ‘Poison’ which includes 5 brand new tracks that each highlight a different type of music like acoustic, electropop and a little bit of hip-hop thrown in there. VAV pushes new boundaries with their music and are known for switching up their styles. They recently collaborated with Puerto Rican singer Del La Ghetto & Grammy-winning production duo Play-N-Skillz for their Latin-Inspired track ‘Give Me More’. They remixed this song to feature Korean, English and Spanish lyrics highlighting the group’s multilingual abilities.

VAV continuous to garnish worldwide attention with each new release and they can’t wait to meet VAMPZ once again next year!

More InfoYouTubeFacebookTwitter
*Service and handling fees are added to the price of each ticket.